A shot rang out in the night air. From where it came, Anthony had no idea. But before he had time to wonder, it was over. He slumped over to the side, almost spilling his milkshake all over the curb. He’d had a bad month so far, and this was definitely a low point.

Esmee walked briskly down the poorly lit sidewalk. The clip-clap of her dark red high heels reminded her of her pace. A chill ran up her back and she pulled the sides of her jacket across her front. This was no place to be walking alone, and there she was.

The doctor stood up from his stool. His own ass print remained in the cushion for longer than it ever had, because he had been sitting there for longer than he ever had. He paced back and forth across the room. Not hurriedly, as if he were waiting or anxious, but slowly and carefully, as if his physical steps would mimic the decision he was going to have to make.

She rounded the corner of the big brick bank building in town and crossed the street to the side with streetlights. Her father had asked the city to install lights on both sides of the street, but those in power scowled at a man in his profession. She made her way down the street a few blocks. Houses with boarded up windows and bars over the doorways made it seem like no one lived there anymore, but occasionally she would pass one with a loud TV set or angrily arguing inhabitants that would dispel the idea. She pulled out her phone, took a deep breath, and dialed the only number she knew by heart.

The doctor sat back down, this time on the patient table. He laid back and stared up at the unlit fluorescent tube light. He wondered how many young women had stared up at that light through the years. He wondered what they thought about. He thought about his own life, and then suddenly realized that that’s probably the last thing you think about when you have a life inside you. He knew that was true for his daughter at least.

She was frazzled. She knew he saw her call, and she knew it was being ignored. Understandable given the circumstances, she supposed. Finally nearing the block she had always called home, she remembered that she hadn’t yet thought of what to say to her own mother, and slowed her pace almost to a complete stop. Where would she begin? How would it end? Whatever happened next wasn’t just going to change their relationship; it would also affect how her mother influenced her father’s decision to help or not. She wasn’t in love, she knew that much. She stopped before her house to call him one more time. Maybe he was thinking again. The phone rang once and she looked up to see that the door to her house was ajar. Climbing the steps, she heard a familiar voice with an unfamiliar panic. Her mother was just inside, with black mascara tears streaming over each cheek and staining the collar of her new blue pantsuit. Her hands trembled at her sides, and it was then that Esmee noticed the glint of a 9 mm pistol being gripped by the white knuckles of a troubled woman. She dropped her phone.

Anthony’s buzzed across the pavement.

View all posts by quinneverettbiever 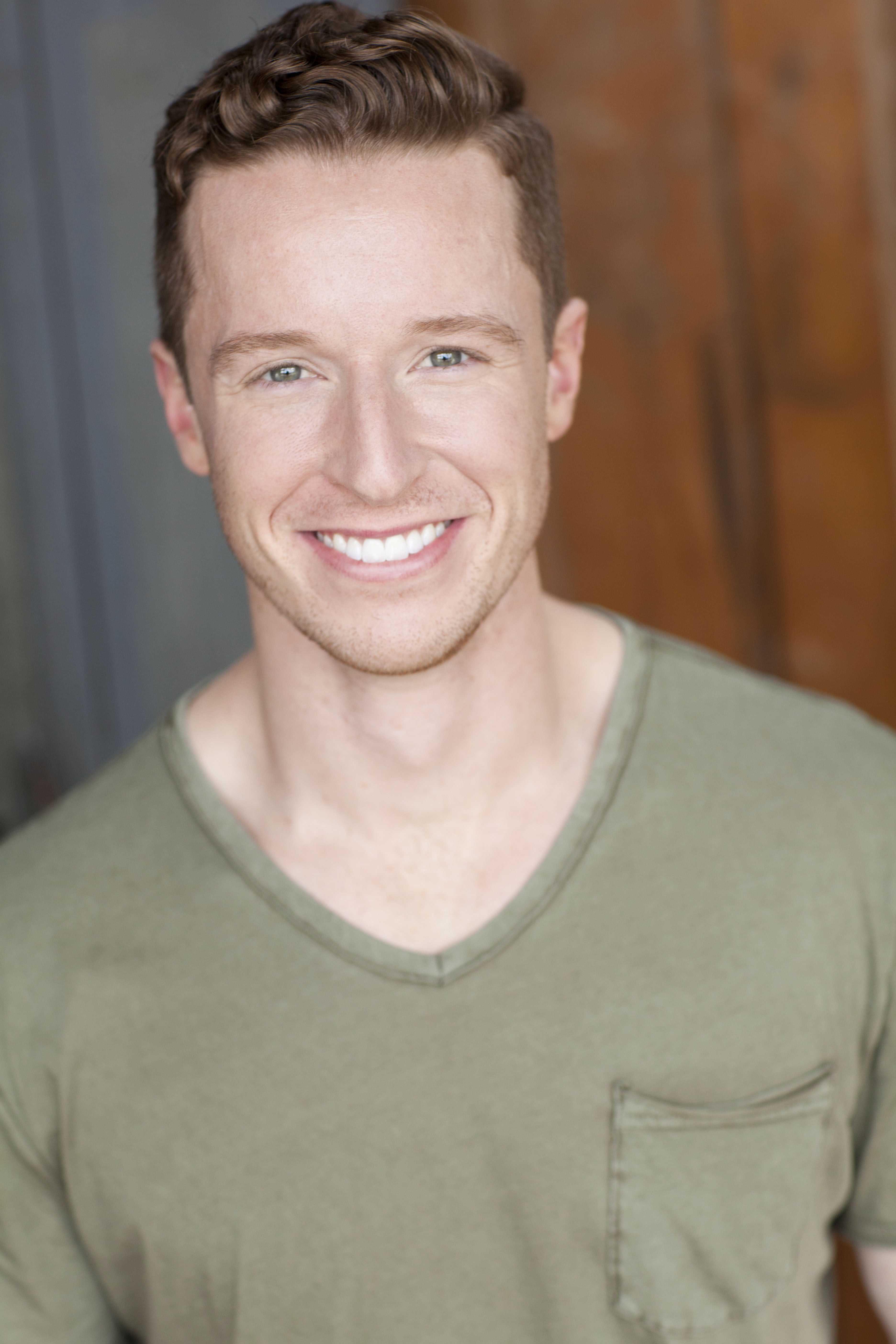 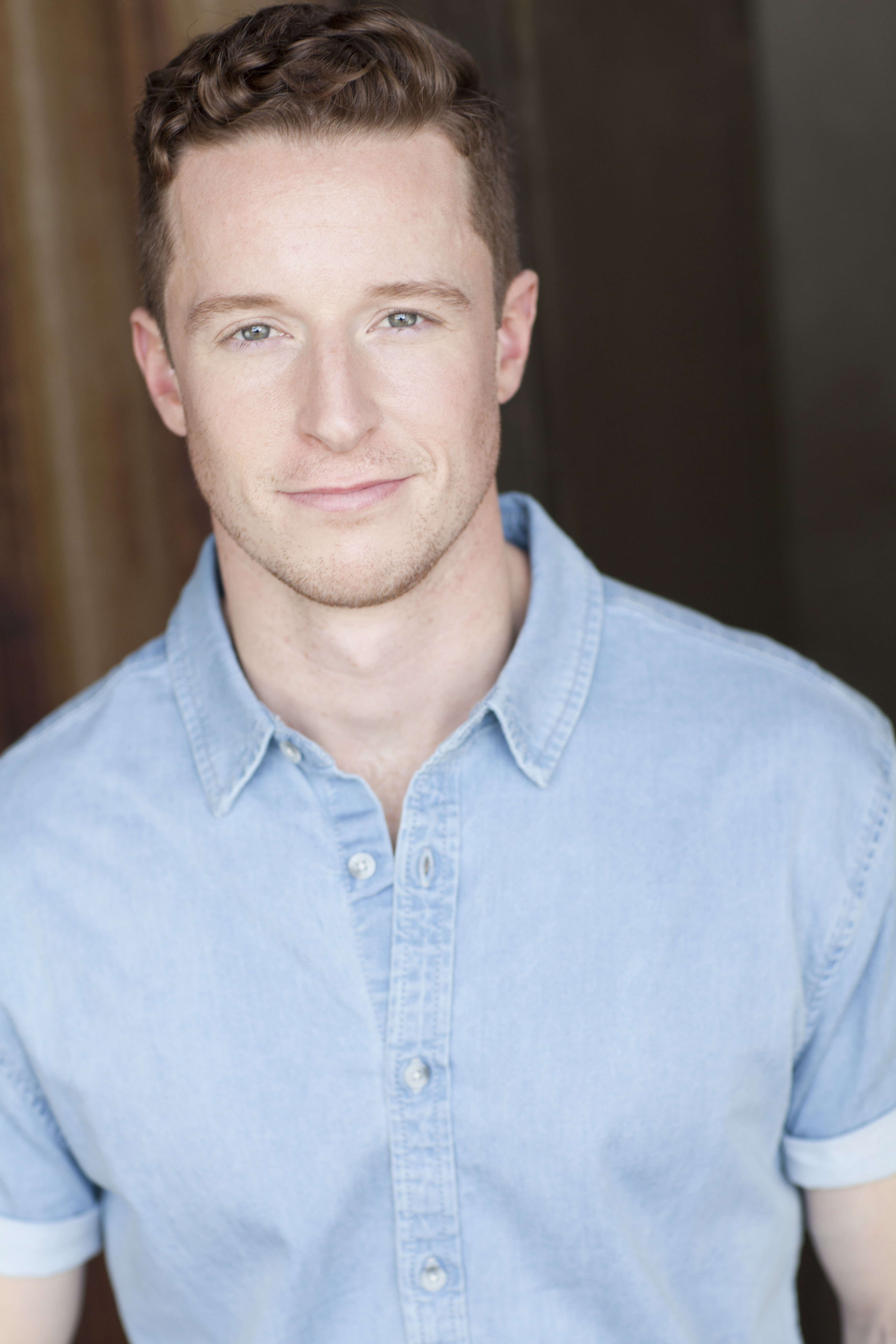 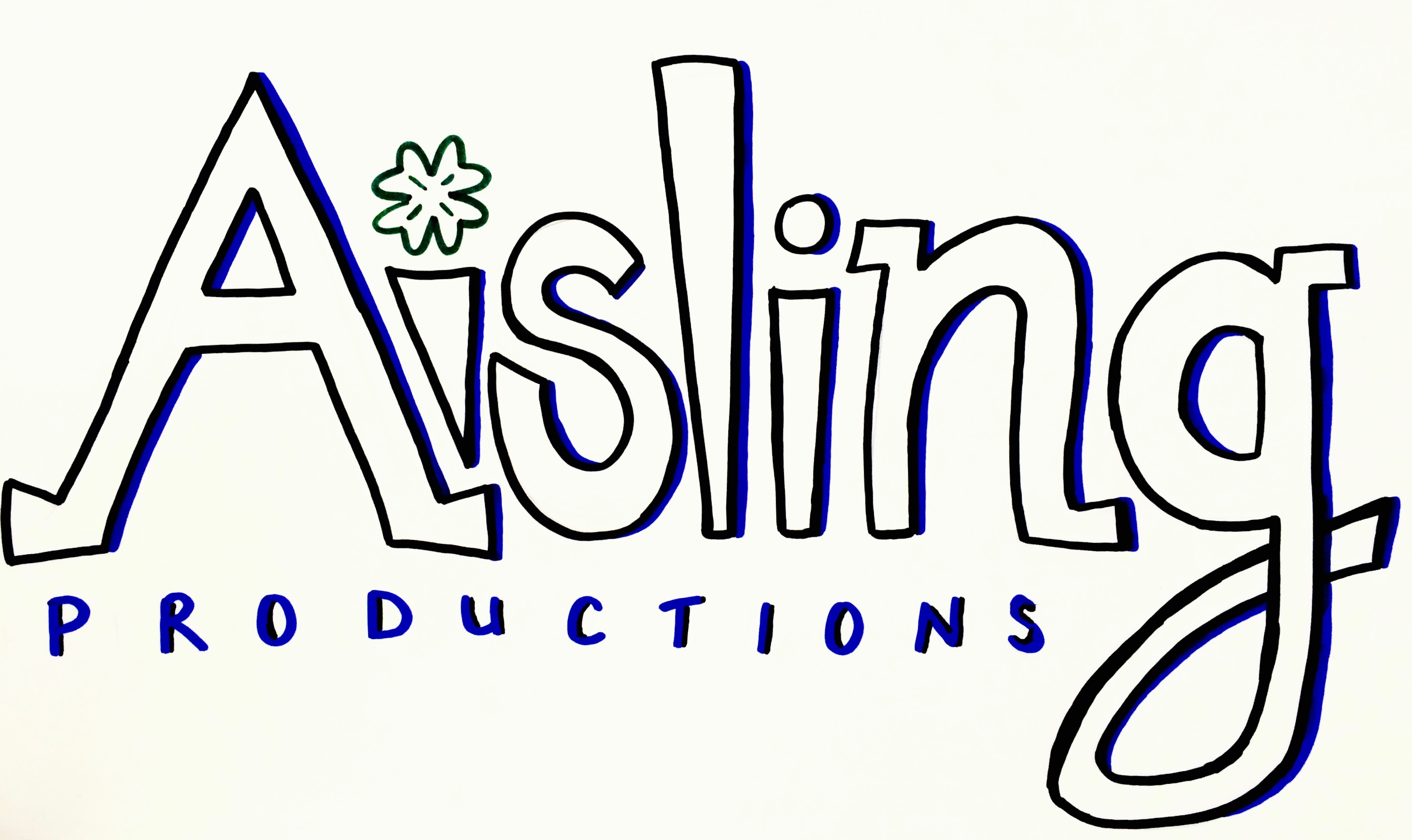